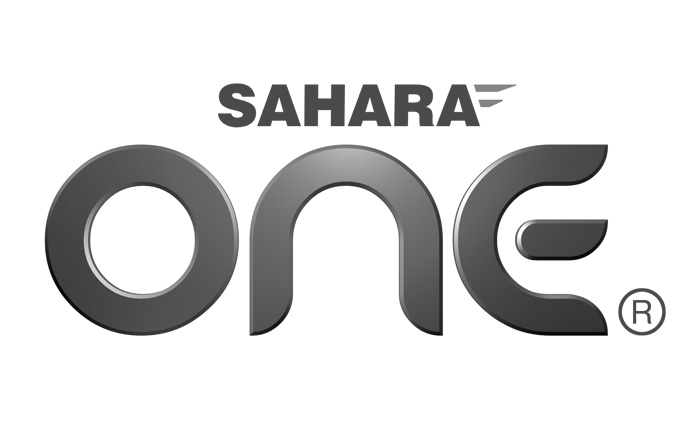 Sahara One is an Indian Hindi general entertainment channel based in Mumbai[1]. It is operated by Sahara India Pariwar, a company formed by Subrato Roy Sahara who is a managing worker and chairman of the Sahara India Pariwar. Sahara One was launched as Sahara TV on March 28, 2000, but in April 2003, Sahara TV was renamed as Sahara Manoranjan. As to compete with other channels and attract more audience, the channel once again changed its name to Sahara One on October 10, 2004.[2] Sahara One today has a strong presence in both, Television and Motion Pictures, which are the two largest media of entertainment in India today.