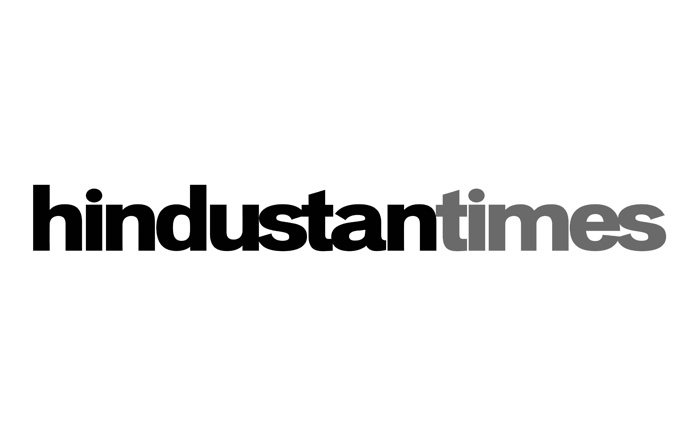 HT Media found its beginning in 1924 when its flagship newspaper, Hindustan Times was inaugurated by Mahatma Gandhi. HT Media (BSE, NSE) has today grown to become one of India’s largest media companies. Produced by an editorial team known for its quality, innovation and integrity, Hindustan Times (English) and Hindustan (Hindi), have a combined daily circulation of 2.25 million copies and a readership base of 12.4 million readers to their credit. HT Media operates 19 printing facilities across India with an installed capacity of 1.5 million copies per hour. In addition to Hindustan Times and Hindustan, HT Media also publishes a national business newspaper, Mint. Mint is a one-of-its-kind newspaper in the sense that the company has an exclusive agreement with the Wall Street Journal to publish Journal-branded news and information in India. Mint is today the second-largest business newspaper in India with presence in the key markets of Delhi, Mumbai, Bengaluru, Chandigarh, Pune and now Kolkata too. HT Media has also made its foray into electronic media. Diversifying its ambit of operations, the company in a consulting partnership with Virgin Radio, has launched the FM radio channel – Fever 104. Currently available in Delhi, Mumbai, Bengaluru and Kolkata, Fever 104 has established a strong presence as being one of the most vibrant channels on air. In a short span, the channel’s rise has been meteoric considering its position in Mumbai and Bengaluru at No. 1 and in Delhi as the No. 2 station on the popularity charts. Internet businesses of HT Media incorporated under Firefly e-ventures, operate leading web portals Hindustantimes.com and livemint.com in the general and business news categories respectively. The company’s year old job portal Shine.com which has received high appreciation from consumers and industry for its innovative design and usability. Desimartini.com – a social networking site was also launched recently.