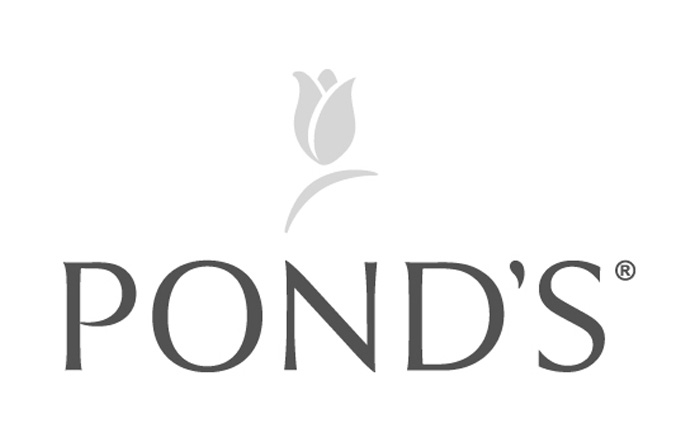 Pond’s Cream was invented in the United States as a medicine by scientist Theron T. Pond (?-1852) in 1846. Mr. Pond extracted a healing tea from witch hazel, with which he discovered he could heal small cuts and other ailments. Soon after, the product would be known as “Pond’s Extract”. In 1846, the “T.T. Pond Company” was formed, with Pond and other business people as investors. Theron Pond’s health was failing, however, so he sold his portion of the company soon after, and he died in 1852. The company then moved to Connecticut and later to New York City. In 1886, Pond’s began to advertise nationally. They would, however, advertise under the name of Pond’s Healing until 1910. By the twentieth century, the company’s main strategy was geared towards selling cosmetics products, and so the “Pond’s Vanishing Cream” and the “Pond’s Cold Cream” were created, marking the entrance of Pond’s products into the facial care industry. Today Ponds is sold around the world. Its strengths are in Spain, India, Japan and Thailand.